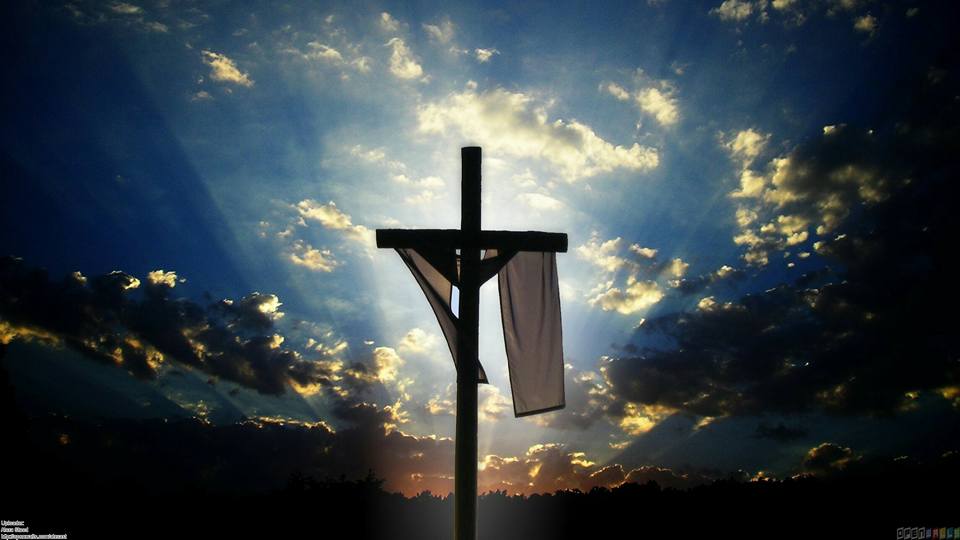 Then Pilate entered the headquarters again, summoned Jesus, and asked him, ‘Are you the King of the Jews?’   (John 18:33)

The Romans’ guards have recently captured Jesus. His dearest friends have vanished. He has been betrayed, denied, insulted, and framed. He knows that death is next. Even though it may have looked like everything was stacked against Jesus, looks can be deceiving.

When Pilate and Jesus met, it’s clear that Jesus had the power and that Pilate was a mere pawn to the fickle crowd and the desperate religious leaders. Pilate was on his heels before this half-naked and bloodied preacher.

When Pilate asks, “Are you the King of the Jews?” he wants to know if Jesus is a threat to King Caesar. Instead of answering Pilate’s question, Jesus just sidesteps him.

Again, Pilate asks if Jesus is a king, and Jesus replies, “You say that I am a king. For this I was born, and for this I came into the world, to testify to the truth. Everyone who belongs to the truth listens to my voice” (v.37). And then Pilate asks, “What is truth?”

Good question. What’s our truth? The truth that guides and motivates us? The truth upon which we stand? The truth we would be willing to die for?

Is Jesus our truth? Or is our truth some version of Pilate, who represents all the principalities and powers of this world?